This is how to stop the world & enjoy life for 1 night.

The night life in Philadelphia is outstanding and rivals any city with its cultural and artistic offerings.  It is truly difficult to run out of exciting things to do here and as always, we can provide you with very affordable private limousine service from your door.

The great news is that just a couple hours away you can also have a delightful and magical evening of dinner and a Broadway show in Manhattan.  You might actually do this more if it wasn't for the challenge of traffic and parking which prevents you from taking advantage of what New York City has to offer.

While you could also take a train, why not consider private, door to door limousine service or executive car service?  We’ll pick you up, chauffer you to New York City and bring you home comfortable, safe and sound.  No hassles, no worries, just fun!  It’s more affordable than you think and when you compare the cost of gas, tolls, traffic and parking and stress you will come out way ahead by choosing one of our luxury sedans or limousines!

If you’re a Philadelphia business owner or leader and you want to give your top performer’s rewards for work well done – a limo, dinner and a show!  Ask us about our corporate accounts. Your wife or partner works hard day in and day out, why not consider treating them to a fabulous dinner and a Broadway show in New York City. A private, relaxing, door to door ride in a limousine from Philadelphia might just be even more special than the show itself. What a great way to begin the night and then end the night back home in Philadelphia.

This year’s Tony’s was an exciting event, hosted by none other than Hugh Jackman in rare and fun form – lots of surprises and uproarious fun!

This year there are more great shows than ever, and whether you’re looking for a fun matinee with the kids or a romantic evening for two, Broadway’s got you covered.  This is by no means a complete listing of all the theater options and events going on in New York, but we hope this gives you a good range of choices to begin your plans for entertainment. Whatever your goal – family fun or a romantic evening, there is sure to be something special here on this list to wet your appetite to come back again and again.

If you’re new to Broadway, classics you won’t want to miss are:

Whatever you choose you’re sure to have a great time.  Plan ahead and don’t forget to call the Philadelphia transportation company that has more experience than any other.  We’re here to help you have the time of your life and get away from it all!

For an easy, no cost or obligation rate quote, just use the button below: 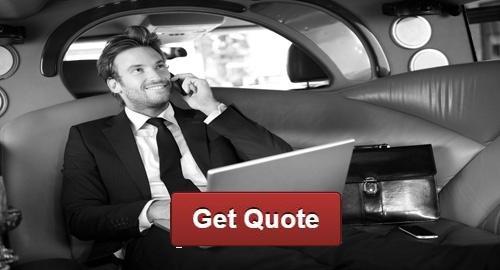